WHAT ARE EXCHANGE TOKENS? 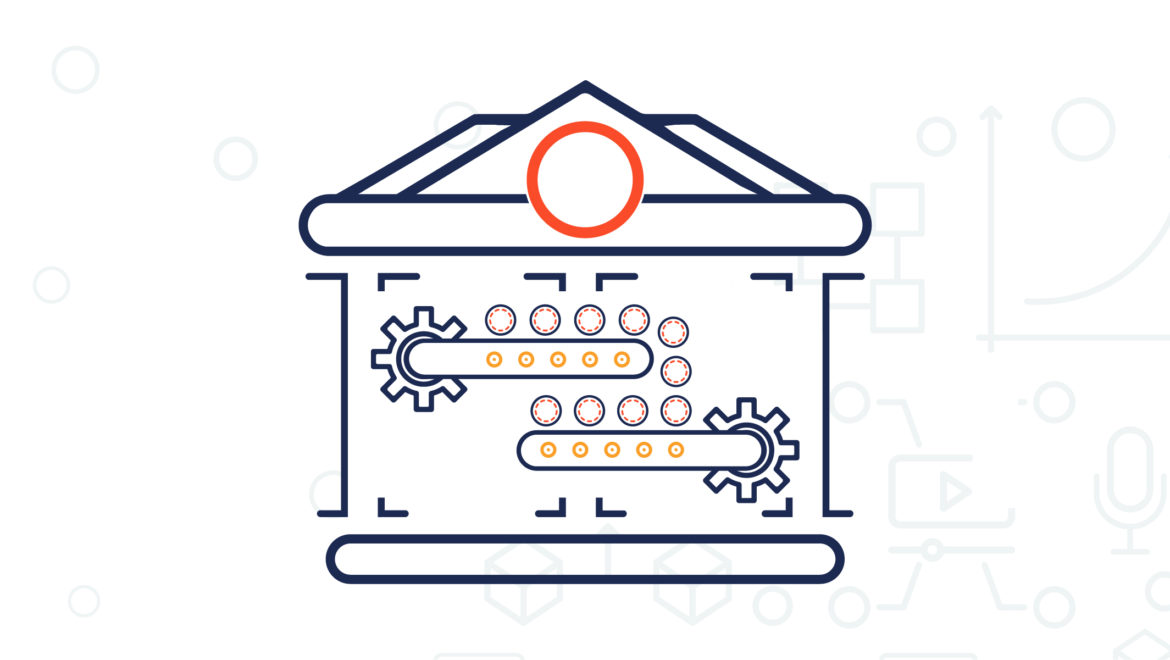 What are Exchange Tokens?

Exchange tokens are something issued by the exchanges in crypto space as a strategy of fundraising like other companies. Exchange coins value goes far along and it is helpful for smoothly running exchange while giving additional benefits to the holders of the token.

There is variation in details from one company to the other but the usual function served by the exchange tokens is that of utility within the ecosystem of exchanges. The payment option is the most general utilization for exchange charges fees. The in-house exchange tokens could be used in place of some other cryptocurrency or fiat currency for paying the fees including listing fees, withdrawal fees, and deposit fees.

This is the case when upgrades have been adopted by the crypto exchanges as well by starting native tokens issue. This is either considered as for developing and enhancing user base or as a fundraising method. Compared to all of these, the one that is most valuable, as well as the liquid is BNB, Binance exchange’s native currency. In the initial phase, the use of BNB was done for funds raising so that the dream of making an all-embracing and reliable exchange can come true.

Let us go through the native tokens launched by the exchanges on their platforms:

This cryptocurrency exchange is counted among the most popular ones and when considered in terms of trading volume, it also stands as the largest exchange. Trade is offered by this exchange of cryptocurrency in over 150 digital currencies and it also has the ability of processing over 1.4 million orders/second.

Binance token is its native exchange token and there has been immense growth in its popularity followed by its launch. The sale of tokens took place within 20 days by which about $15 million have been raised. Similar to EXM, the basis of BNB token is also the blockchain of Ethereum. The trading of BNB is actively taking place on the platform of exchange with about $2.5 billion market cap. There is a limited supply of BNB cryptocurrency with 200 million cappings. The total supply will remain half since 100 million of these tokens will get burnt. This token could be used for the purpose of paying fees at different platforms such as exchange, trading, and listing that the exchange levies. Benefits are also offered by the exchange in the form of an incentive of using BNB coin that includes about 50% of discount fees.

The cryptocurrency exchange of Estonia termed as Coinsbit is a gateway of fiat-crypto. 26 coins are offered by it to purchase while for trade, more than 70 pairs are offered with $220.066.693 being the trading volume on a daily basis. With these stats, it stands at 47th position in the list of top exchanges in the world. The exchange token of coinsbit is CNB using which they are aiming at the crowdfunding in IEO of 3-stage in a private sale. This is also helpful for them foe getting resources that can help the exchange in developing further. 3 IEOs have been successfully conducted by coinsbit that indicates that soft cap has been reached by all of these projects.

This is another exchange that is coming up with its own exchange tokens in the league. In Eastern Europe, this exchange stands as the largest utility token. There are more than 40,000 active traders of this exchange and its bag has 1.6 million registered users. The monthly trading volume of EXMO on an average is $1.5 billion with daily visitors in the count of thousands.

Own exchange token has been launched by EXMO for raising capital that can help in exchange development and functioning via means of crowdfunding.

The centralized exchange of cryptocurrency known as Huobi has been established with the aim of bringing a revolution in the system of global finance. The financial services have been extended by the exchange in over 130 countries. The exchange token of Huobi is known as HT that is moving on Binance footsteps since this exchange of cryptocurrency is the most successful one. Several benefits are there of HT that includes liquidity buybacks, VIP discounts, and important events early access.

Benefits to the holders:

Benefits that are financially more rewarding or more immediate are received by the exchange coins benefits. Holders of discount exchange tokens receive another common benefit in the form of paying the fees of trading with the use of these coins. Sliding scale is there in KuCoins by which sliding fees are reduced ranging anywhere between 1%-30%. This trading fee is reduced to half by the Binance during the first year of the user with exchange and over time, there comes a gradual reduction in this discount.

Exchange token holders might also receive preference in the access to airdrops and contests. Tokens are generally distributed by the teams that have launched ICOs on exchanges in airdrops to largest in-house coin holders. This does not reflect any sort of exclusive elite reservation. For instance, exchange tokens have been airdropped by Binance to 500,000 largest BNB exchange tokens holders.