What impact does the rise in Bitcoin’s mining difficulty have on you?

DCX Learn > Research > What impact does the rise in Bitcoin’s mining difficulty have on you? 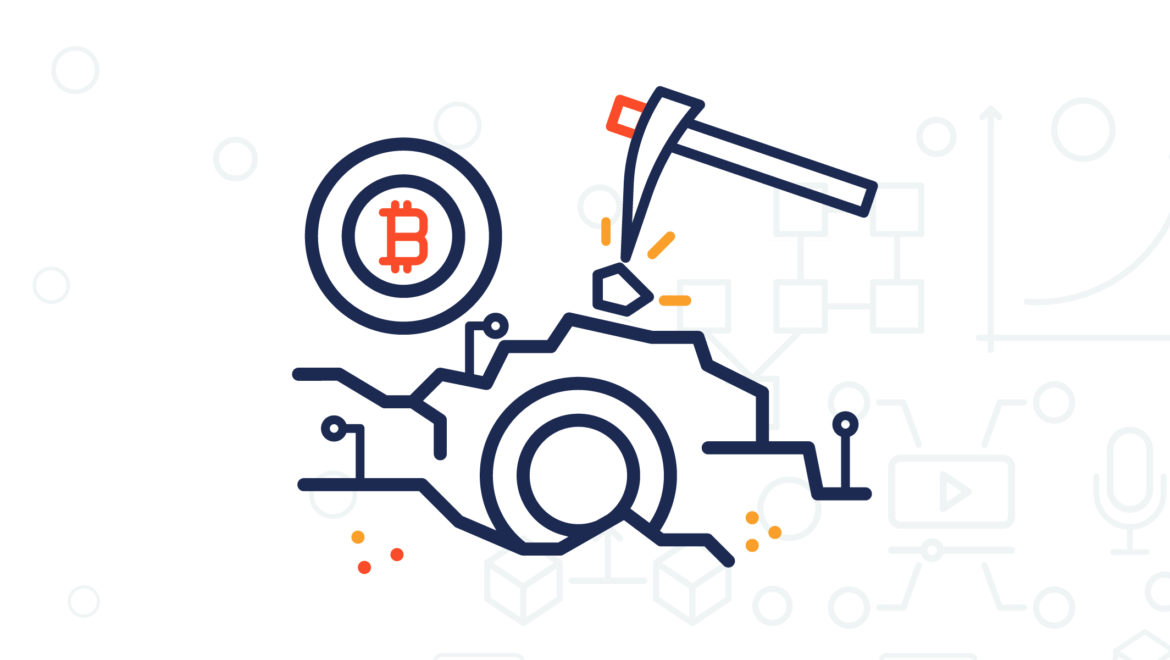 The mining difficulty of a cryptocurrency such as Bitcoin simply means how difficult it is for the miners to solve the cryptographic puzzles to find the right hash value for each block.

You might be wondering why should the mining difficulty change at all. Shouldn’t it be constant?

As cryptocurrencies such as Bitcoin become more and more popular, many miners/nodes start participating in the mining procedure to gain more and more rewards. As more miners start looking for the same block this causes an increase in the computing power or hash power for the entire network.

Since Bitcoins are supposed to be mined every 10 minutes, the increased hash power needs to be compensated with an increase in difficulty in the network. This causes the miners to work harder to get the correct hash value. Difficulty in the Bitcoin network is adjusted after every 2,016 blocks, roughly every 14 days, based on the computing power and the availability of nodes in the network.

During the initial days, mining used to be performed using CPUs and PCs till people realised that other high end hardwares could increase the chances of mining blocks in the Bitcoin network. This led to more and more people investing in such hardwares called ASICs. The difficulty in the Bitcoin network has been increasing over the years. The chart below shows how difficulty has been adjusting for the last 3 years. The chart also shows how difficulty has increased after it declined for two consecutive times post halving that took place on 11 May, 2020.

The reduction in block rewards from 12.5 BTC to 6.25 BTC initially forced some miners with inefficient hardware and/or more costly electricity resources to halt operations. That led to a decline in Bitcoin’s total hash rate and difficulty post halving. Soon after the halving, Bitcoin’s hash rate fell from 121 million terahash per second (TH/s) to 90 million TH/s. Recently, Bitcoin’s hash rate hit a new record high. This means that more and more computers or computing power has once again entered the network. Moreover, the difficulty is no longer set at 17.35T but has reduced to 16.85T. This is another reason why old machines are still able to mine Bitcoins and make profits.

Why is the Bitcoin Mining Difficulty Rising?

In spite of the reduction in rewards due to halving, the rise in difficulty can be attributed to many other factors. We have seen how the hash rate and difficulty are correlated with each other.

This article by Cointelegraph clearly states why each year mining hash rate and difficulty rises during this time of the year.

As mentioned in the article, it is not only the cheap electricity that attracts miners but also the new ASICs that will increase the computational power of the network.

Data from the Bitcoin mining pool BTC.com shows that Bitcoin’s mining difficulty is expected to see a rise of 1.59% in its difficulty in the next 5 days. Considering the recent bull run of Bitcoin, what impact will this rise in difficulty have on you?

While a rise in difficulty means that more computational power is spent to get the hash value, miners will only be incentivized to remain in the network for as long as the price of Bitcoin rises at the same rate or at least as much to compensate for the additional cost incurred while mining. Looking at our example, if difficulty rises too much and the Bitcoin price keeps consolidating then the lone miners and the ones using old hardware will drop out of the network as mining is no more profitable for them. This will lead to a fall in computational power, implying a fall in hash rate and therefore a reduction in difficulty which will make mining profitable again. This relationship between computational power, difficulty and Bitcoin prices which can be seen from the graph below makes difficulty an excellent mechanism to measure Bitcoin prices being oversold or overbought.

The graph also shows how the price and difficulty has been adjusting since May, 2017. Clearly, the rate of rise in difficulty with respect to Bitcoin price (Difficulty/BTC price) has increased since September, 2019, making it expensive for some miners to continue mining in the network.

When the mining difficulty rose significantly in June this year with no rise in Bitcoin prices, miners sold BTC to cover up their operational costs and BTC price fell by 9% on 11th June, 2020. It was the strongest correction since March, 2020.

Questions for the Reader

We would love to know your take on the above questions. Send us your views at [email protected] and get a change to be featured on CoinDCX blog.